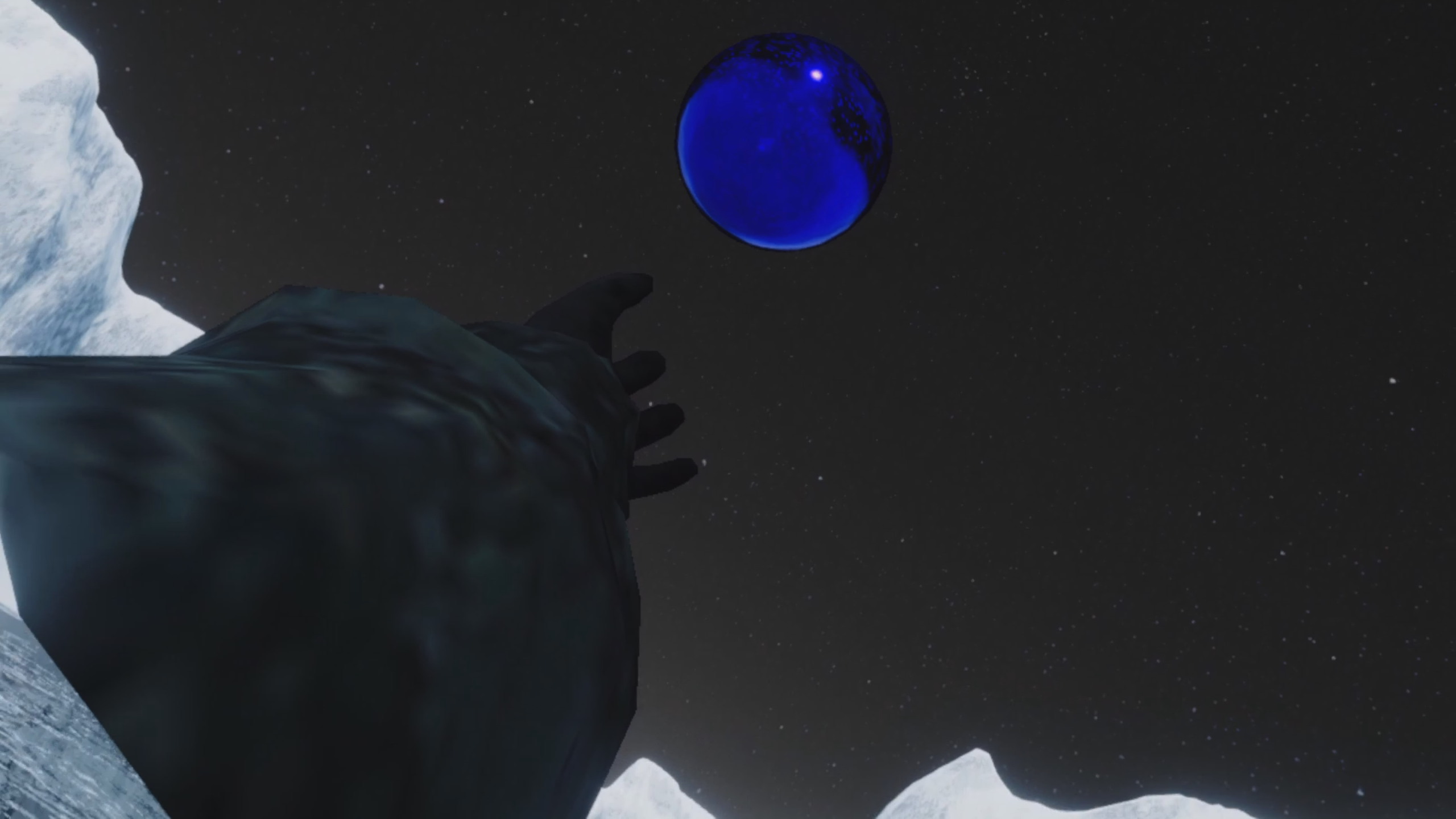 My first post about my project codenamed “Enceladus Abyss” was about my background and the reason for starting the project at all. This post will be about how I decided what look I wanted, how I approach it, and what tools I am using to try to reach the quality I am aiming for. The tools at this stage are still constantly changing, and while I work on gameplay and story I experiment with the environments and try to block out some areas on paper and in Unity.

At this point I have used a lot of software and tools, and I have only barely made the start of my proof of concept. I have made an icy moon landscape that is “playable”, and I have made an early version of the starting area, the elevator, an important part of the game. I have yet to block out the actual level this is in, or even block out the first level. I have however made some concept art for the first levels and gameplay ideas. This is by no means “look and feel” concept art, I can’t draw well enough that I make those on paper. These are very functional, reminding me what I plan to have in each location/setup. They will serve as basis for blocking out my levels when I continue that process.

The footage is me on the ice landscape, just testing physics and interactions in VR. There’s a lot of obvious flaws (the geyser, hand positions, texture of player etc. ) but that’s what work in progress blogs are for. If I only show the perfect stuff I’ll block myself from getting it out there.

If you look closely and compare to the previous teaser video from the first post you’ll see that the landscape and positions of everything already looks quite different. It will continue to change a lot, and obviously it will get some “man-made” objects and environment pieces. I’ve also worked on making a moody elevator that you will start in. This landscape is actually level 2 at the earliest. I’ll show the elevator in my next post.

I may reskin the player pretty soon as I want to apply an arm menu of sorts to give information and some controls to the player. Apart from that a lot of the interaction will be world only. I also plan to pretty soon implement player movement with thumbstick as an alternative to teleport locomotion. But I won’t do much else to the landscape for a little while as it’s getting close to what I want, except for the ice structures and large shapes. I also need to fix the geyser a bit. I’ll prototype the manmade objects soon though.

Enceladus is one of Saturn’s 62 known moons (as of now). It’s icey landscape, composed mostly of water, reflects about 99% of the sunlight, so the temperature on the surface is about 201 degrees C (minus 330 degrees F). A lot of thing are today still unknown about Enceladus, but it supposedly has a thin atmosphere, has water geysers, and one expects it’s ice on the surface to be many kilometers thick in places. At the same time it’s geologically active, and scientists have found traces of ammonia in the chemistry which suggest there could be liquid water as the ammonia may act as a coolant. My story begins a few years later, when humanity have reached moons of the solar system. The rest is up to you to find out 😉

I think listing the different things I am using and why I am using them is a good summary for myself, and confirmation on the choices I’ve made. At this stage it’s still early so if anyone has any suggestions to something else I should be using I’m still open for that. 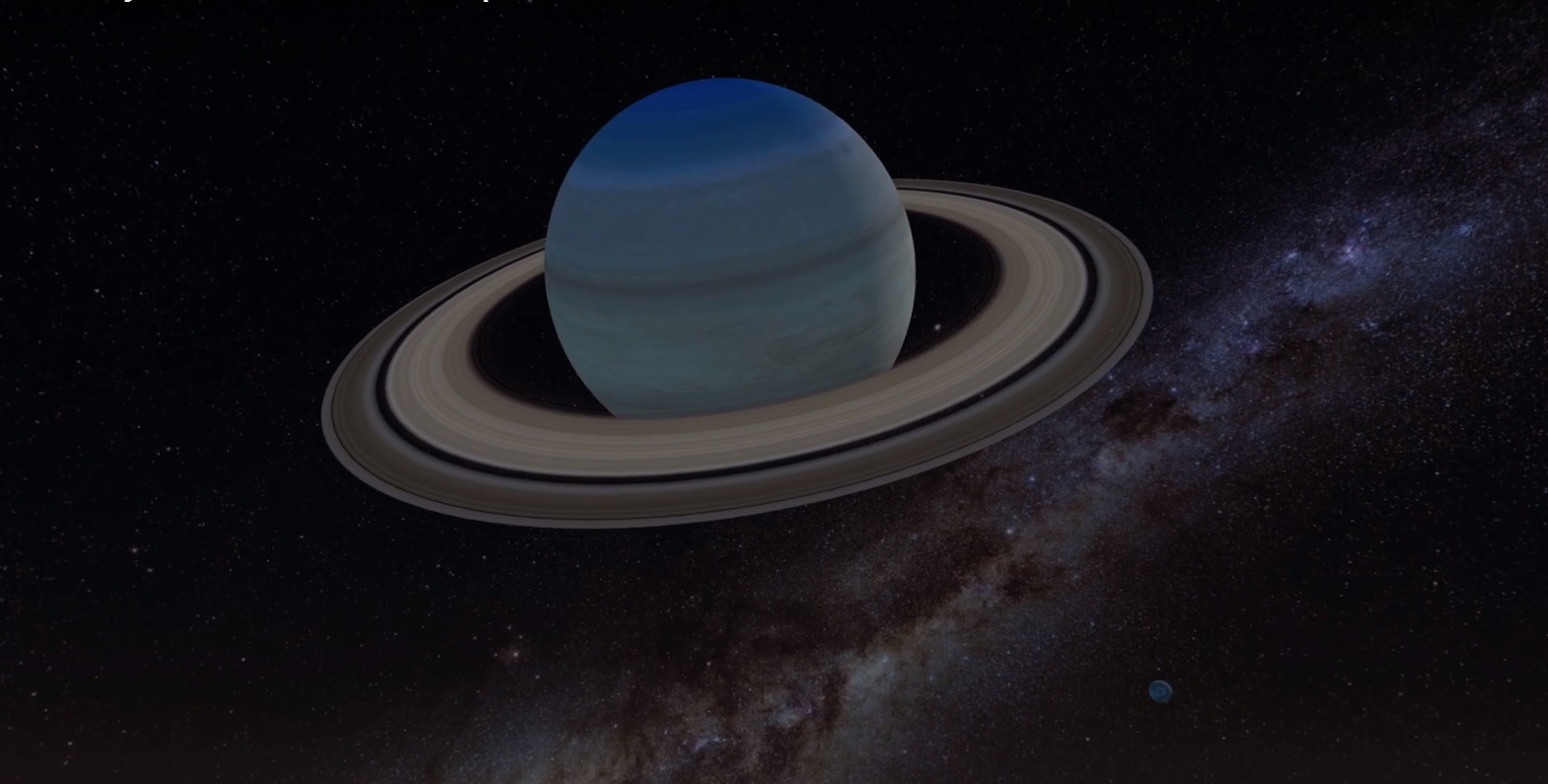